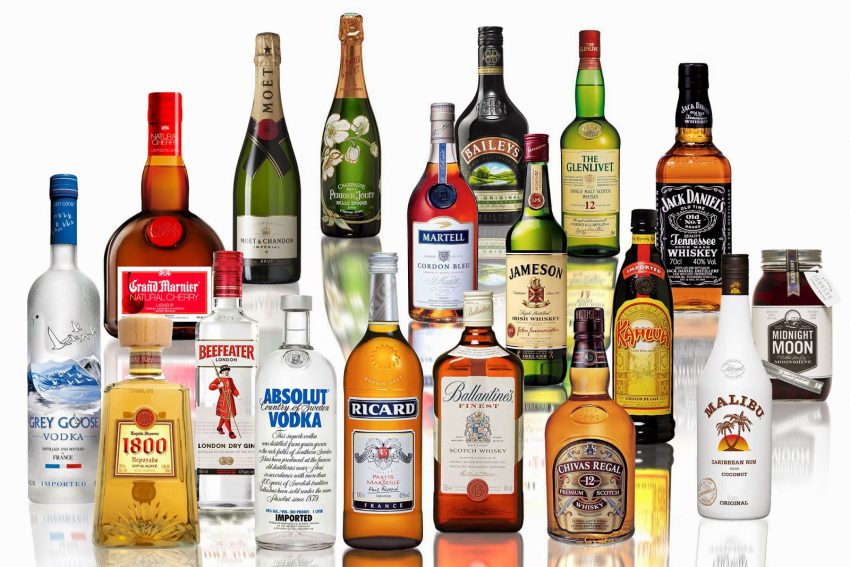 Okay so everybody knows the basis about alcohol. Beer has more carbs (though usually always under 5g of carbs unless its a heavier dark lager or something), liquor has “less calories,” though its equally as bad for you and relatively similar in calorie content. People say some “red wine is good for you” every now and then, and it is, but they do not realize that that is because of the polyphenols found in grapes used in the ingredients of wine as well other ingredients in darker beers/lagers. And some people don’t even recognize that alcohol in insult has 7 Kcal/g. But I wanted to make a guide about for when to consume alcohol, what types and when to consume them, higher sugar containing beers/drinks you should watch out for, calorie decreasing tips at the bar, and information on lower calorie booze.Â
To MAXIN OUT.
Here it goes:
Sugary Alcoholic Beverages: There taste so good, go down easy, and have a fairly high alcohol percentage so they fuck you up. However, be careful, as they have a lot of calories. Watch out for hard ciders like Angry Orchards (I love them but they’re 200 cal a bottle), Redds Apple Ale, or Strongbow. Watch out for Smirnoff Ices, Mike’s Hard Lemonades, Twisted Teas, Four Lokos, and all that Bud Light Lime-A-Rite bullshit ad its variations. They ALL have a high sugar content, which will all be deposited as fat whilst your body is digesting the alcohol. Just a tip to be aware of; maybe not drink these sugary beverages with food to limit sugar intake and carbohydrate.
At The Bar: This is a quick one, but instead of a soda or Vodka Cranberry or Lemonade, maybe grab a tonic water or a diet soda as your mixer to limit sugar intake as well.
At Dinner: Stick to the sugary alcoholic beverage rule I discussed above; note that these beverages have high amounts of sugar which is not optimal to digest with alcohol at dinner time. Have just one good lager or wine with polyphenols in it.
Finally, Here is a link to the list of some of the lowest calorie Beers: