An Athlete’s Guide to Alcohol Consumption Regarding Diet 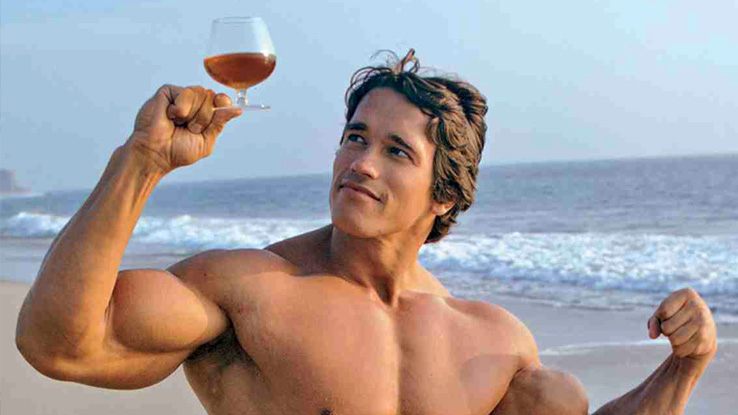 I am no registered dietician or nutritionist, I simply have a a wealth of knowledge I have obtained from leaning from specific individuals I have gotten to speak with such as Kai Greene, Noah Siegal, Chris Jones from Pumpchasers, Dr. Jacob Wilson, and have also been to NSCA conventions where I have heard Brad Schoenfeld speak. I have listened to countless videos and asked for consistent advice along the way from individuals, The Art of Lifting by Greg Nuckols and Omar Isuf, youtube videos, High School, NSCA, Bodybuilding encyclopedia books, and college courses have taught me a variety of knowledge. However, Like my previous article, “After some success It’s ok to get Wrecked,” therefore drinking is an almost culturalized event that takes place especially when some relaxation is deserved after successful sporting invents, victories, or simply in an college or adult environment. Drinking obviously is bad for us as alcohol is a toxin that weighs 7Kcal/gram. It is a toxin, meaning your body prioritizes the breakdown of alcohol before anything else it breaks down, including lactic acid which is a byproduct of glucose breakdown, therefore your body breaks down lactic acid after alcohol, prolonging the muscular soreness, and causing any food your body ate to be stored towards fat storage since the alcohol is being broken down first. An athletes best diet guide for alcohol is to inform individuals that liquor has ALMOST just as many calories as beer, however beer has a few more calories from the “massive” amount of carbs people assume to be in beer, when the 7Kcal/Gram of alcohol in liquor totals out to the amount in beer almost. Secondly, to drink enough but to a sufficient amount where you won’t develop a man bun, here are some pointer’s. Everyone wants a six pack, here’s my personal advice and experience for being able to obtain both six packs, physically, and alcoholically.